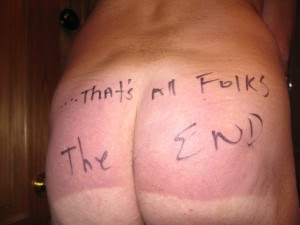 She must not be from around Texas if she goes and sits down on a black bench in the full summer heat.

A Dallas Cowboys fan is suing owner Jerry Jones and the team over severe burns to her backside she says she got after sitting on a bench outside Cowboys Stadium, CBSDFW.com reports.

Jennelle Carrillo of Cleburne “sat down on this black bench, outside an entrance and unfortunately she suffered third-degree burns as a result of it and had subsequent skin grafts,” said her lawyer, Michael Wash.

The alleged incident occurred in August 2010, when Carrillo attended the Blue & Silver scrimmage. Temperatures that day reportedly were more than 100 degrees, CBSDFW says.
Posted by Sam at 11:15 AM