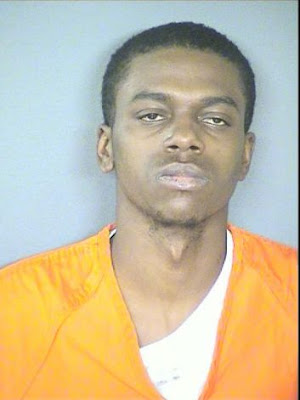 I'd say it's unusual.

The weeks-long jury selection process is set to begin today for the death penalty trial of James Davis Morrison, who is accused of shooting three women — killing two of them as well as the sole survivor's unborn child.

Meanwhile, jury selection finished this week and testimony is expected to begin Monday for the death penalty trial of Lorenzo Leroy Thompson, who authorities said was a purse snatcher arrested in April 2010 after a woman chasing him jumped onto his pickup and died when he wrecked it.

It is unusual for San Antonio to have two death penalty trials at once.