His death was ruled as a justifiable homicide 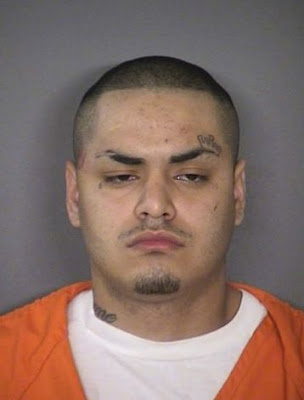 I thought crime was up.

S.A.'s homicide rate is up 22% this year
By Eva Ruth Moravec - Express-News

As the number of homicides has climbed 22 percent this year in San Antonio, the death of Isaac Champion in April is one of six that was ruled “justified.”

He and his girlfriend had been fighting when she called the police, but he left before they arrived so he could cool off, his mother said.

When he returned, the fight resumed and the woman sent a text message to a friend, Krystan Rios, asking for help, according to a police report.