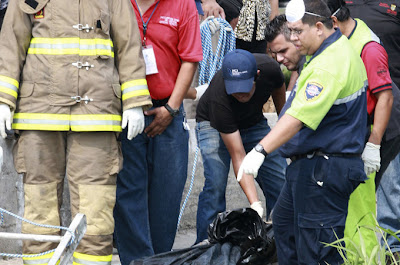 DURANGO, Mexico (AP) — State prosecutors in Mexico say at least five dismembered bodies have been found in Durango. That northern state is the scene of a bloody drug cartel rivalry.

The state attorney general's office says the bodies of four men and a woman were found in 12 plastic bags Friday morning in the town of Gomez Palacio.

Durango has long been synonymous with Mexico's powerful Sinaloa drug cartel, but officials have told The Associated Press that the once orderly and brutally efficient gang is being torn by an internal power struggle in the state.