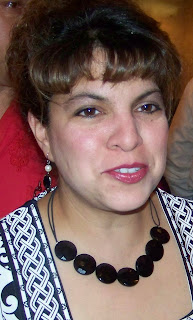 Why didn't the Judge issue a contempt order?

Its not clear from the article whether she issued one and initiated contempt proceedings against the Constable at all.  I would think that the process should have started there instead of a complaint to Commissioner's Court.

Bexar County commissioners said Monday they're prepared to ask the Texas Rangers to probe allegations — including harassment and threats — lodged by a South Side justice of the peace against a constable.

Neither was at Commissioners Court on Monday, where their feud surfaced in an executive session, and Tejeda did not respond to a request for comment.