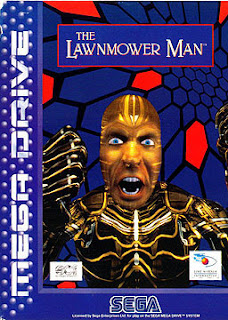 How fast was he going as he escaped?

An Aiken man is in custody after a morning incident in which a clerk was beaten with a stick and the suspect tried to flee the scene on a riding lawn mower.

Ricky New is charged with assault and battery, first degree, and armed robbery.

"The suspect entered the store armed with a stick and demanded money from the clerk before assaulting her. He received an undisclosed amount of money and fled the scene on his getaway vehicle, a Craftsman riding lawn mower," Elwell said.

Deputies located and detained the suspect a short distance away. The condition of the clerk was not released.

He is currently being held at the Aiken County Detention Center.
Posted by Sam at 9:09 AM