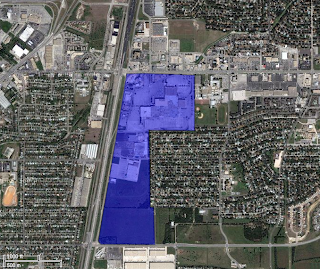 My hat's off to the Bexar County DA's office for the investigation and indictments.

It takes a ton of work to sort through the records and make sense of it all in a white-collar crime case.

A former longtime Windcrest city manager and his developer brother were indicted on three felony counts Thursday, accused of embezzling more than $4 million from the city and Internet hosting company Rackspace Hosting Inc.

If convicted of the first-degree felonies, the brothers could land in prison for life.

Ronnie Cain, 60, who was the suburb's chief administrative officer for 28 years before suddenly resigning in March, and his brother Gary, 53, were arrested at their homes by Texas Rangers and Bexar County sheriff's deputies Thursday evening.