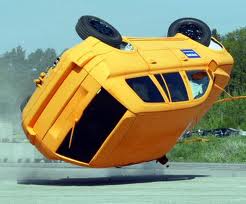 A car chase that began in Universal City when police arrived at a home invasion early Sunday resulted in one man's death in Live Oak, but it took officers in both cities several hours to piece the incidents together.

Michael Escovedo, 23, died after he was ejected from a gray Chevrolet Suburban that rolled about 3:50 a.m. Sunday on the entrance ramp from Loop 1604 West to Interstate 35 North.

Avelina Perez, 22, and Emily Pantoja, 24, both of San Antonio, were injured in the accident. Both women, who are sisters, remained hospitalized at Brooke Army Medical Center, where Pantoja was listed in critical condition and Perez in stable condition.