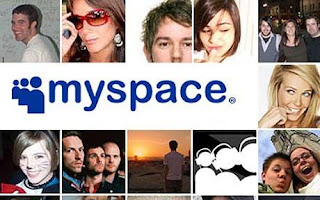 What did he post from the house he had burglarized?


MONROE COUNTY —
A Florida Keys teen was arrested Sunday evening after deputies found a computer logged onto his Myspace account in a home that had been burglarized, according to the Monroe County Sheriff's Office.

The Sheriff's Office says a caretaker for the home on Sugarloaf Key reported the burglary. Preparing to remove hurricane shutters from a door, the caretaker saw someone sitting on the living room couch.

Deputies arriving at the house found no one inside, but they did find a back window open, empty soda and food containers, and some marijuana on a coffee table. The deputies also found a bedroom computer turned on and logged into the Myspace account of Robert Rupp, 18, of Big Coppitt Key, the Sheriff's Office said.


Rupp was found a short time later walking around the neighborhood with two screwdrivers in his pockets. Rupp told a deputy he had been in the house because it was cold outside, authorities said.

Rupp was charged with burglary, possession of burglary tools and theft.
Posted by Sam at 2:29 AM