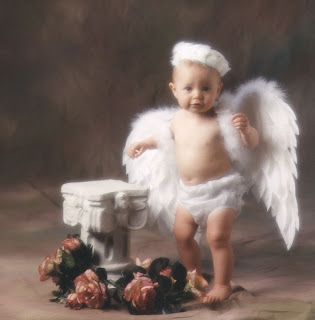 It's getting so bad that I have to double-check that this isn't the same story I posted yesterday.


Another precious, innocent life snuffed out way too soon.

Rest in Peace Liliana.  You are past being hurt any longer.

Rafael Trevino, 22, is set to be booked into Bexar County Jail on one count of capital murder. Bail has not been set.

Police Sgt. Jim Cole said officers were called to Trevino's home in the 10400 block of Medio Creek about 7 a.m. Thursday when infant Liliana Trevino was found unresponsive. Her mother discovered she was not breathing, officials said.