Another stand by a home owner 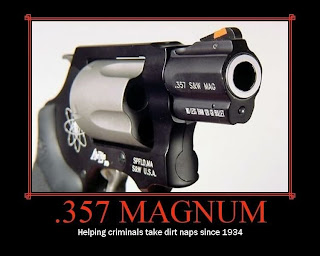 This burglar was someone that the shooter knew, but didn't know it at the time of the break-in.

By Teresa Stepzinski - Jacksonville.com
BRUNSWICK — The darkness shortly after 1 a.m. was near total. Ezekiel Wiley said he could not see the face of the burglar crawling in through the smashed kitchen window of his modest Glynn Marsh Circle home Wednesday morning.

The 68-year-old retiree had been awakened by the breaking glass. He grabbed the loaded .357 Magnum revolver he kept in a drawer in his bedroom but had never used before and went to investigate. Wiley froze in the kitchen doorway as the intruder slid inside the window onto the sink below it.

“I couldn’t see who it was. By the time I got to the doorway, he was already in through the window. I was scared and kept shooting. I shot six times,” Wiley told the Times-Union.