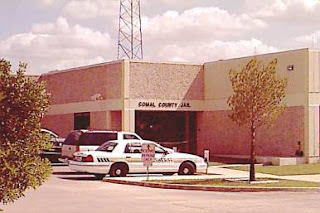 An idea whose time has come to Comal County?

I know its in use in many other counties.

By J. Louise Larson The Herald-Zeitung
NEW BRAUNFELS — A pre-trial release program expected to help officially triage inmate threat level and reduce the jail’s population of lower-risk offenders was approved by the Comal County commissioners for the current year budget.

Organizers say the new pre-trial release bond supervision program and expansion of the electronic monitoring work release sentence program in lieu of incarceration will reduce or slow the jail population, improving efficiency and reducing incarceration costs for the county.