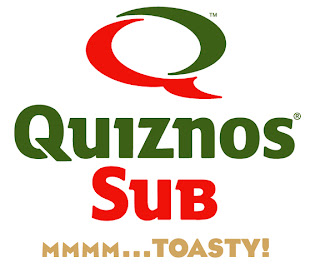 While 40 years may seem like a little amount of time it could be because he was a party to the murder rather than the persons who actually committed the murder.

A San Antonio man was sentenced to 40 years in prison Tuesday for the fatal shooting of a Quiznos employee three years ago outside the sandwich shop on the North Side.

John McBurnett, 22, was also ordered by state District Judge Ron Rangel to pay a $2,000 fine and restitution to the family of Nathan Ramirez, who was killed June 9, 2007, after a fight with the defendant's friends.

McBurnett was found guilty by a jury in September, after two days of deliberation. Co-defendants James Clayton Kelly and John “Bubba” Rodriguez are still awaiting trial.