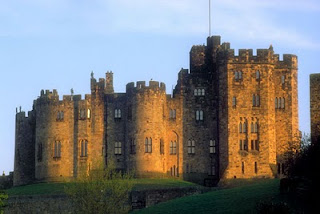 A tragic outcome for his family.  It sounds like they were doing all they could to help their child.

Not so tragic for the person who was protecting themselves and others who may have been in the house.


A San Marcos teenager who was shot and killed early Sunday when he allegedly attempted to break into a home had been diagnosed with different mental illnesses and was suffering from depression, his mother said in a telephone interview.


Elijah Espinoza, 19, was shot multiple times by the owner of a home in the 1300 block of Belmont Street in San Marcos about 3 a.m. when he was seen entering the house through the back door, according to a news release from the City of San Marcos.

Police are investigating if the attempted break-in by Espinoza is related to an attack on a female resident of the house the day before, the release said.