The most boring day in history? 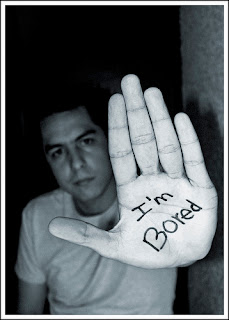 I was about 3 years old then.

It was a nice day.

Every day something of significance occurs, but nothing remarkable had happened on the said day in 1954, according to experts who inserted over 300 million important events of the century into a computer search programme to calculate.

According to the results of the search machine, called True Knowledge, on that day a general election was held in Belgium, a Turkish academic was born and an Oldham Athletic footballer called Jack Shufflebotham died. Apart from that nothing much happened.