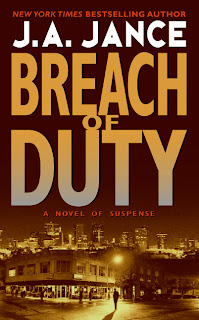 Former officer pleads no contest to molestation; a sad situation for all concerned.

A former San Antonio Park Police officer whose child molestation trial ended in a hung jury last year took a step toward resolving the case Monday by pleading no contest to indecency with a child.

Charges have been pending against Ricardo Rodriguez, 42, since March 2006, after a 16-year-old accused him of molesting her over a two-year period. The teen told authorities the abuse started when she was on medication, according to previous reports.

Rodriguez had been with the department for six years when he was placed on unpaid leave following the allegation.