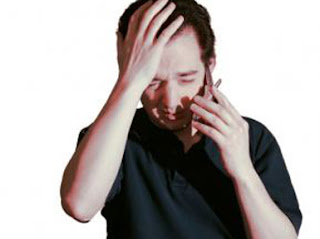 Talk about the ultimate in wrong numbers.

CLARENCE, N.Y. -- A New York man looking to buy drugs misdialed and got the sheriff's "Crime Stoppers" line instead. Erie County Sheriff's Detective Alan Rozansky says he got a call around noon Monday and answered with his usual "Crime Stoppers." The caller apparently didn't hear that and told Rozansky he was looking "to score" drugs.

Rozansky told WIVB-TV that he was surprised but played along and arranged a meeting with undercover officers. The officers didn't arrest the caller but used him as an informant to lead them to another transaction taking place down the road.

There, police arrested a 35-year-old woman trying to sell her prescription painkillers to a Buffalo man.

The careless caller is off the hook for now.
Posted by Sam at 8:20 AM