Help! I'm being beaten up by the person whose house I broke into! 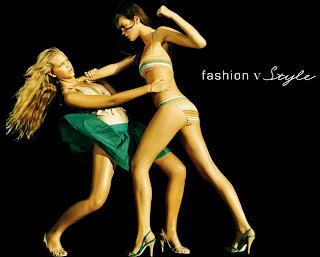 She's lucky the woman. whose house she went into without permission, hadn't grabbed a gun and shot her.

Police said a Muncie woman this week entered a neighbor's home without permission, was soundly thrashed by the homeowner, then called emergency dispatchers to report she had been attacked.

In part as a result of her call, Annette Marie Smith, 45, 305 S. Manning Ave., is preliminarily charged with residential entry and resisting law enforcement.


According to a probable cause affidavit, Smith's neighbor told police she was in her bedroom Wednesday afternoon when she heard her screen door open and close, then encountered Smith in her living room.

The woman told police Smith had been "calling and threatening her for over a week," prompting her to strike the intruder "three or four times because she believed Smith was there to harm her."

Smith then left and called police, claiming the other woman had pulled her into the house to batter her.
Smith was being held in the Delaware County jail on Friday under a $7,500 bond.
Posted by Sam at 7:45 AM