Questions will be asked 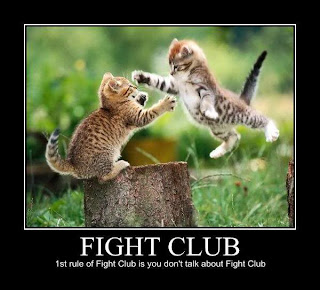 Was the officer justified in chasing the kid several blocks into the local neighborhood if they weren't on school property?

Was drawing his weapon and firing warranted?

I don't know nor will I speculate.

A Northside Independent School District police officer Friday shot and killed a teen he'd been pursuing after the boy made a move toward him, district officials said.

The youth, an eighth-grader who recently had been expelled from Pease Middle School, was pronounced dead at the scene in a backyard in the 200 block of Roswell Canyon on the far West Side.

A school district spokesman said it might be the first time a district police officer has killed a suspect.