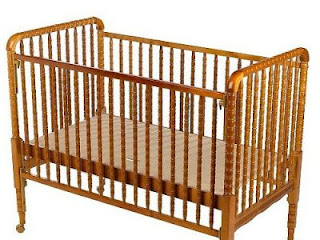 Now that the baby has died the charges will most likely be upgraded to capital murder.

We should be ashamed as a city.

Holden Resendez, who was on life-support, was declared dead just before 11 p.m., officials said.

The infant's father, Matthew John Resendez, 19, remained jailed Saturday night on an injury to a child charge and a $100,000 bail. He will likely face an upgraded charge of capital murder, officials said.