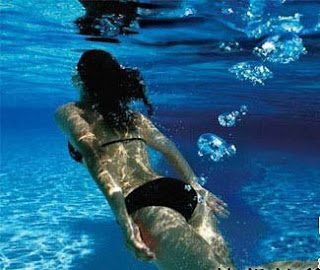 Go on, raise a stink.

LAKELAND, FL (AP) -- A Lakeland eighth-grader has been suspended from riding the school bus for three days after being accused of passing gas.

The bus driver wrote on a misbehavior form that 15-year-old Jonathan Locke Jr. was passing gas on the bus Monday to make the other children laugh, creating a stench so bad that it was difficult to breathe. The bus driver handed Locke the suspension form the next day.

Polk County school officials say there's no rule against flatulence, but there are rules against causing a disturbance on the bus.

Locke says he wasn't the one passing gas.

Whether he did it or not, he might have gotten off easy. A 13-year-old student at a Stuart school was arrested in November after authorities said he broke wind in class.