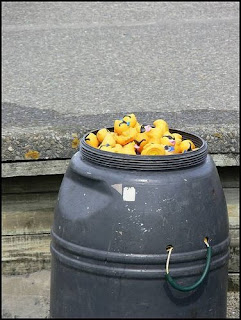 Shooting elderly folks in wheelchairs. One victim was 98 years old.

A horrible crime. One he'll have to answer for.

No matter the cause.

CARTHAGE, N.C. (AP) -- Police are looking into whether a gunman accused of killing eight people in a North Carolina nursing home may have targeted the facility because his estranged wife worked there.

Police Chief Chris McKenzie says investigators are looking at whether what he called domestic issues may have been the motive for the rampage Sunday in the town of Carthage.

Police say 45-year-old Robert Stewart killed seven residents and a nurse at the Pinelake Health and Rehab center and wounded three other people.

The injured included a police officer credited with ending the rampage when he confronted and fired on the gunman, who was also wounded.