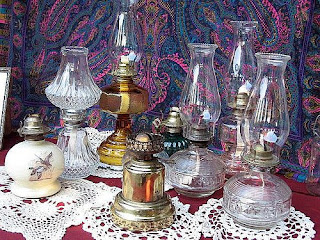 Okay technically it was a burglary and not a robbery. It doesn't change what happened and the thieves will be caught.

A local store owner came back from vacation to find his store ransacked with several expensive items missing.

According to the police report, four flat screen televisions were missing from the store along with several cases of beer, a stereo system and seven oil lamps.

“They ripped the TVs right off the wall,” Reimer said. “It’s very upsetting. I just hate thieves. I hope they catch them.”

Three fingerprints were found at the scene, which New Braunfels Police Department spokesman Lt. Michael Penshorn said will be processed.

“We will run the prints through our system which will give us potential suspects,” Penshorn said. “We will then compare those suspects and see what we find.”

Reimer said he thinks the thieves knew the bar and might have known he was on vacation.

“It was probably somebody that has been in there before,” he said. “We’re out in the middle of nowhere. They had to know we were there.”

Penshorn said police are doing everything they can in the situation.