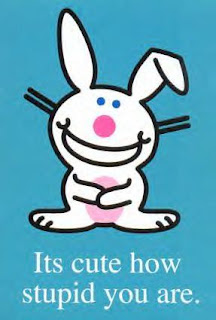 What a stupid, stupid thing to say.

Especially when said by a Judge.

DALLAS (AP) - The top municipal judge in Dallas faces calls for his resignation over a racially charged column he wrote in a weekly newspaper.

Administrative Judge C. Victor Lander apologized Tuesday for writing in the Dallas Weekly that "black folks have been cleaning up white folks' messes for hundreds of years."

Lander, who is black, said he wrote the column earlier this month to praise reform efforts of the city's first black prosecutor, Craig Watkins.

A member of the Dallas City Council isn't buying the explanation—calling for Lander's resignation. The council appoints municipal judges in Dallas.

Lander has been a municipal judge for 12 years.