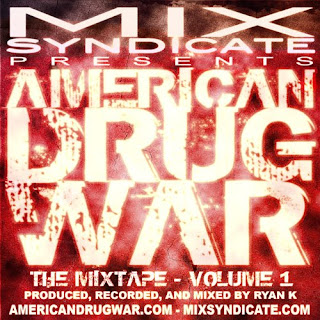 A great job by all involved.

Local law enforcement authorities say a two-year effort to crack down on a local drug- trafficking organization is now complete, having adjudicated 20 people responsible for laundering around $385,000 and distributing large amounts of methamphetamine in New Braunfels and the surrounding areas.

Officials from the New Braunfels Police Department said the organization, led by Marcos Campos Jr. and Floyd Campos, had been selling an estimated 10 to 15 pounds of methamphetamine each week in New Braunfels after receiving drug shipments from Mexico and having them transported here from Dallas.

By working with numerous federal and local law enforcement agencies, 20 people — most of them from New Braunfels — had been arrested, tried and sentenced to between four and 20 years in prison for various drug and money laundering charges, authorities said.

NBPD spokesman Lt. Mike Penshorn said he hoped the effort would have an impact on drug use in New Braunfels.

“It’s an ongoing problem, and hopefully this will make a significant difference,” he said. “Unfortunately, only time will tell.”

All of the individuals were prosecuted in either Federal District Court, the Western District of Texas or Comal County District courts.
Posted by Sam at 6:49 AM