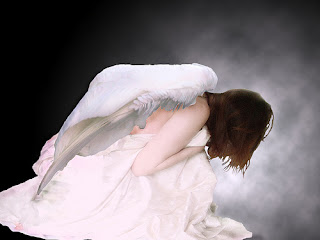 What a terrible tragedy in any way, shape, or form for the family.

My heart goes out to the family of the girl.

The 31-year-old man accused of killing his three-year-old stepdaughter did so by accident, said his lawyer in court Tuesday.

Timothy Morales of Needville was arrested March 11 for first-degree felony injury to a child, serious bodily injury, which carries the possibility of life in prison. Fort Bend County family District Court Judge Ron Pope set his bail at $500,000, and his lawyer asked a different judge on Tuesday to lower that bond.

The request was made at a hearing Thursday where about 30 supporters of the girl’s mother packed one section of the 240th District Court and about 20 people, described as friends and family of Morales, filled another section of the courtroom. Several bailiffs were on hand to prevent mingling between the groups.

Read the entire article HERE.
Posted by Sam at 7:06 AM