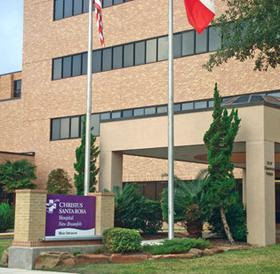 Nope, not the right thing to do.

NEW BRAUNFELS — After Comal County Sheriff’s Office deputies tried to help a man threatening to hurt himself, they arrested him for hurting a deputy, a CCSO spokesman said.

“He’s kneeling on a hospital bed. When they’re trying to restrain him, he raised his right knee up striking the deputy in the face,” Reynolds said. “Then they were able to control him and let the hospital (staff) do what they needed to do.”