A real Menage a Trois of stupid 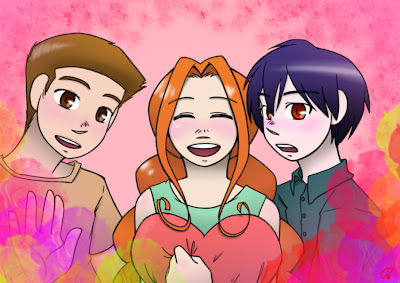 Wow, they sure were stupid.

Shortly after 6 a.m. on Sunday, police responded to a neighbor’s phone call regarding a disturbance in the 3200 block of South Chase, near Meridian and 31st Street South, said Sgt. Bart Brunscheen, spokesman for the Wichita Police Department.

When police arrived, they discovered the 33-year-old man had initially called for a prostitute.

When a 24-year-old woman went to his residence, he was unable to pay the full amount for her services. The woman left and later returned with a business associate. The two forced their way in to the man’s residence and the woman stole the homeowner’s cell phone, which constituted a burglary, Brunscheen said.