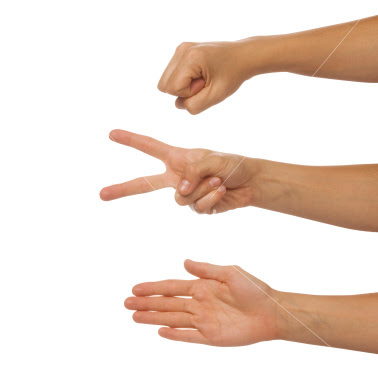 I guess the only thing else he might of thrown would have been paper.

NEW BRAUNFELS — Officers arrested a New Braunfels man over the weekend after he allegedly threw knives and scissors inside his home, frightening a female enough for her to call authorities, a police spokesman said.

“Officers courageously went inside the house and were told by the person inside that people were after him and that there were shadows,” McDonald said. “Based on the investigation, he was arrested for aggravated assault with a deadly weapon-family violence.”