Just the tip I bet 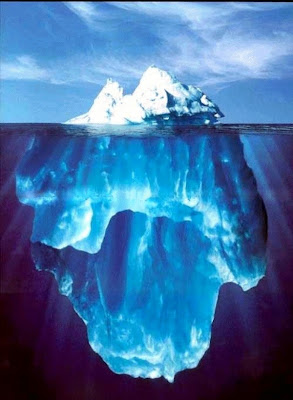 I'm cynical enough to believe this is just the tip of an iceberg of healthcare fraud around the country.

A fourth suspect has been arrested in the federal investigation that last September led to charges of healthcare fraud against two former ambulance service administrators and the owner of a billing firm in Medina County.

He is the husband of Sherry Trouten and brother-in-law of Mike Farris, accused of abusing their administrative positions at Medina Valley EMS in Castroville and Community EMS in Hondo to secretly divert service calls to Tejas Ambulance, which Farris established in 2011, and improperly collecting Medicaid and Medicare payments.