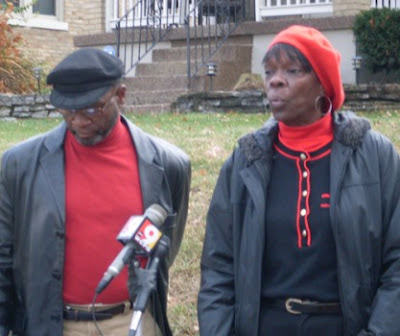 Will anything happen to her?

Does anybody really care?

BTW it appears that she may have actually voted 8 times!

Well, lightning is suddenly all over Cincinnati, Ohio. The Hamilton County Board of Elections is investigating 19 possible cases of alleged voter fraud that occurred when Ohio was a focal point of the 2012 presidential election. A total of 19 voters and nine witnesses are part of the probe.

Democrat Melowese Richardson has been an official poll worker for the last quarter century and registered thousands of people to vote last year. She candidly admitted to Cincinnati’s Channel 9 this week that she voted twice in the last election.