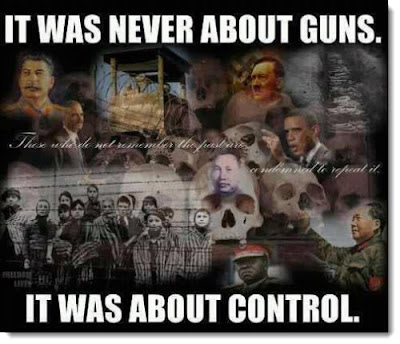 This is a pretty interesting development.

A growing number of firearm and firearm-related companies have stated they will no longer sell items to states, counties, cities and municipalities that restrict their citizens' rights to own them.

According to The Police Loophole, 34 companies have joined in publicly stating that governments who seek to restrict 2nd Amendment rights will themselves be restricted from purchasing the items they seek to limit or ban.

Extreme Firepower Inc., located in Inwood, WV has had a longstanding policy that states:

"The Federal Government and several states have enacted gun control laws that restrict the public from owning and possessing certain types of firearms...If a product that we manufacture is not legal for a private citizen to own in a jurisdiction, we will not sell that product to a law-enforcement agency in that jurisdiction."