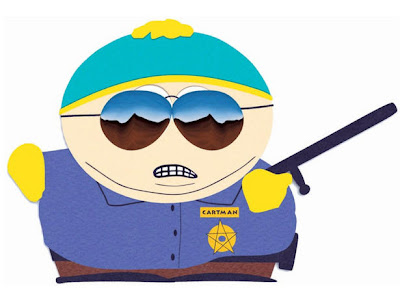 A federal jury has awarded a local woman $6,700 after finding that a police officer used excessive force against her during a traffic stop in 2009.

The verdict, while small, is significant because it partly diverges from the Police Department's internal investigation that fully cleared 12-year officers Felipe Ramos and James Schneider for the Dec. 10, 2009, incident.

While jurors cleared Schneider and Ramos of the false arrest of Gwendolyn Evans, 53, the jury found only Ramos used excessive force.