I said NO French kissing! 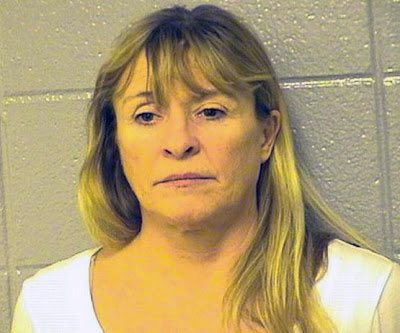 An ordinary Valentine's Day outing ended in bloodshed for one Illinois man after his girlfriend allegedly "bit off a large portion of his tongue" when he went in for a kiss.

According to prosecutors, 51-year-old Elaine Cook of Skokie and her 47-year-old boyfriend of 10 months got into a lover's spat after returning home from a date on Valentine's Day.

Cook eventually asked the unidentified man to leave, at which point Assistant State's Attorney Eve Reilly says he put on his shoes and headed for the door.