Judicial review is a must! 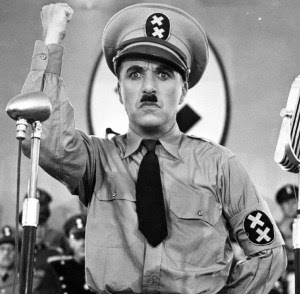 I am in total agreement with this proposal for judicial review.

Otherwise its a dictatorship.

If George W. Bush had told us that the “war on terror” gave him the right to execute an American citizen overseas with a missile fired from a drone aircraft, without due process or judicial review, I'd have gone ballistic. It makes no difference that the president making this chilling claim is Barack Obama. What's wrong is wrong.

The moral and ethical questions posed by the advent of drone warfare are painfully complex. We had better start working out some answers because, as an administration spokesman told me recently, drone attacks are “the new normal” in the ongoing struggle against terrorist groups such as al-Qaida.

But one of the few bright lines we can and should recognize is that in the exceedingly rare instances when a U.S. citizen may be targeted, our government bears a special burden.