The most unkindest shot of all 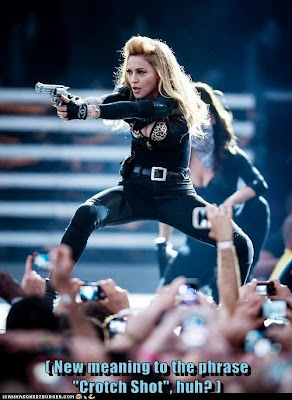 I guess he was trying to make a point to the deceased.

The Moscow police have detained a man suspected of killing a client near a bordello by shooting him in the crotch, the capital’s police department said on Friday.


It said in a report the body of the victim was discovered on January 17 next to an apartment block in central Moscow, which housed a bordello in its basement. A 32-year-old guard quarreled with the victim, allegedly shot him with a rifle and fled the scene.

The man was later detained in the Moscow region. If found guilty, he faces up to 15 years in prison.