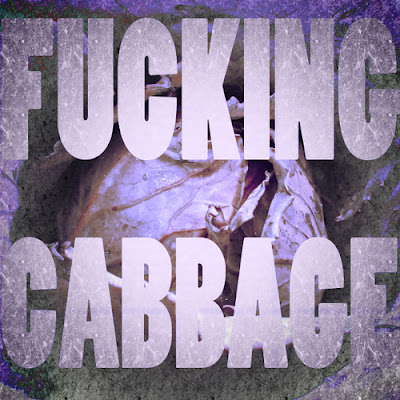 Obviously this calls for a total ban on cole slaw and any cabbage related products.

A woman in the press hall stood up and tossed marinated cabbage salad at the leader and called him a "Ukrainophobe," RIA Novosti reported.

Zhirinovsky, obviously caught off guard by flying cabbage, demanded to know where his security was and that the "schizophrenic woman be removed."