Oh boo-hoo; cry me a river 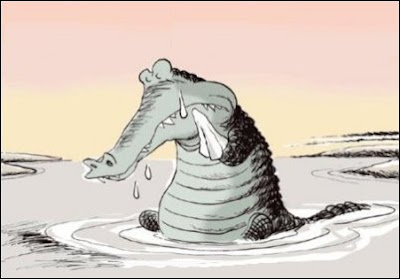 Me?  I personally would have given him the full 20 years.

For lying and his whole seeming to me contrariness at the scene and after wards.

He was shedding crocodile tears and nothing more.

Jurors ordered a 10-year prison sentence Thursday for Robert “Sam” Stinziano — a wrong-way drunken driver who tore another motorist's car in half, killing her, then sat on his gurgling, unconscious passenger's head before trying to push her into the driver's seat.

It took the group 21/2 hours to reach the intoxication manslaughter sentence and to determine Stinziano's sedan was used as a deadly weapon, a legal finding that means he'll have to serve at least half the term before he can apply for parole.

The defendant, who started his trial this week by pleading guilty and asking for probation, could have faced up to 20 years in prison.