Going off the cliff? 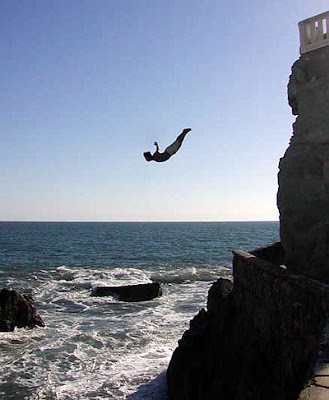 There are questions to answer.

Many of which however, need to be answered by the government.

Who does the oversight on payments to Medicare and Medicaid providers?  Why are there so many overpayments?

That's as good a place to start as any.

Last week's raid by 150 agents on The Scooter Store's corporate headquarters in New Braunfels — presumably as part of an investigation into Medicare and Medicaid fraud — capped a tumultuous couple of months for the provider of power-mobility devices.

But trouble has been part of the company's legacy.

Its most recent bout began in December when two U.S. senators sent a letter to the Centers for Medicare & Medicaid Services (CMS) wanting to know why The Scooter Store had received as much as $87.7 million in Medicare overpayments from 2009 to 2011 but only had to pay back $19.5 million.