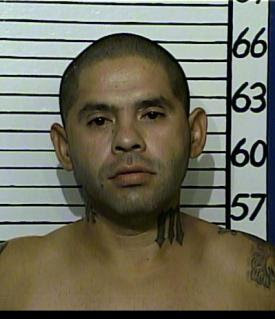 NEW BRAUNFELS — Testimony began Wednesday morning in the Comal County prosecution of Albert Rodriguez Medellin, accused of beating in July 2010 his disabled fiancee into a coma from which she never recovered.

In an opening statement, Laura Bates, Comal County assistant district attorney and co-counsel for the prosecution, told jurors that testimony will show Medellin attacked his victim with his hands or fists and that his actions led to her death.

“There is going to be no doubt this man caused the death."