We've only just begun to fight! 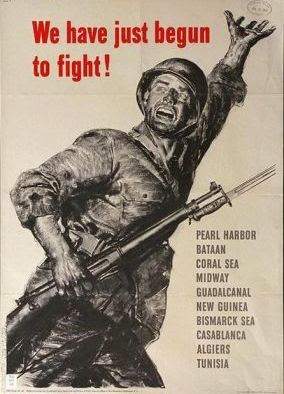 And you thought the case was over?  Heck, its just beginning.

BROWNSVILLE — New lawyers for a man sent to death row after being convicted of murdering his girlfriend's infant son are set to argue today that evidence that wasn't presented would exonerate him.

“The technical claim is ineffective assistance of counsel,” said Neil Burger, one of a team of attorneys working pro bono on the case. “At the first trial, the medical evidence went undisputed by defense trial counsel. We're going to show that it is highly disputed and was readily available.”

A Cameron County jury in 2008 convicted Manuel Velez of inflicting the wounds that killed Angel Gabriel Moreno on Oct. 31, 2005, the day before the child's first birthday.