Going to the University of Prison 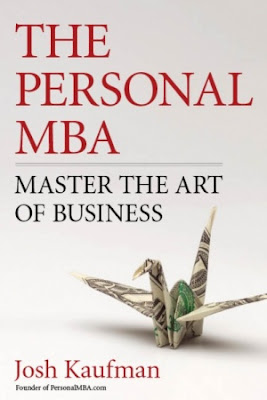 So my feelings are that they are either going to now run their business from inside the prison or, at the very least, it will be like getting accepted to college.

They will now have the opportunity to get a MBA education and degree in criminal enterprises.

Four members of the Texas Syndicate have struck plea deals for their roles in the gang's racketeering activities in San Antonio, which included fatal and nonfatal shootings in a war with another criminal group.

Francisco “Pancho” Arroyo, 33, Adam “Rookie” Chavez, 29, Alejandro “Alex Kenwood” Flores, 31, and Nicholas “Straps” Blanco, 26, have pleaded guilty — or will do so in coming days — to conspiracy to conduct or participate in the affairs of an enterprise through a pattern of racketeering.

All four admit participating in distributing heroin and cocaine for the Texas Syndicate and for a war the gang declared on a rival, the Tango Orejón/Orejones that resulted in a streak of shootings in San Antonio in 2011