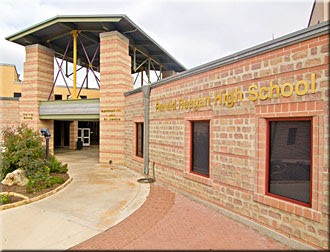 Due to the severe nature of the consequences; I truly do not understand why they give into the temptation.

Police are investigating allegations of an inappropriate relationship between a male teacher and a female student at North East Independent School District's Reagan High School.

District spokeswoman Aubrey Chancellor said the teacher, 33, has resigned. The student was 16, she said. School officials were made aware of the allegations Friday, Principal Bill Boyd wrote in a letter to parents.