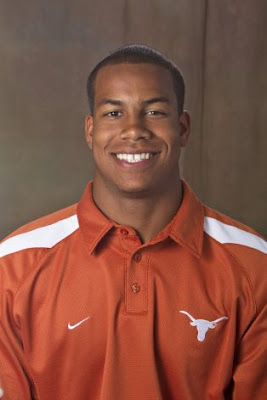 I sure hope for their sake's that this is true.

Austin lawyer Perry Minton released a statement saying Hicks is “devastated” over the incident that led to him and teammate Case McCoy being sent home from San Antonio before the Longhorns' Valero Alamo Bowl victory Saturday.

On Friday morning, UT announced the suspensions of two unnamed players for violating team rules. Two sources close to the program confirmed those players were Hicks, an injured linebacker, and McCoy, a backup quarterback.