Go Daddy; go away for life 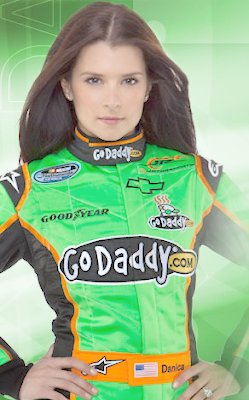 Outta here that is.

Still recovering from gunshot wounds incurred during a months-long gang war on the East Side, Charles Dwayne Williams had only been out of the hospital about two weeks in April 2011 when he returned to the streets to exact revenge, prosecutors said Friday as he was sentenced to life in prison.

Williams, 43, who was known on the streets as “Gat Daddy,” was convicted by a jury last month of using an assault rifle to ambush Michael Whitley — described as a rival gang member — at a gas station. He opted to have state District Judge Maria Teresa Herr decide his sentence instead of jurors.

VAlthough investigators found about 30 bullet casings at the scene, Whitley survived the shooting and — in a move that attorneys acknowledged is very rare — agreed to testify against his gang rival during the aggravated assault with a deadly weapon trial.