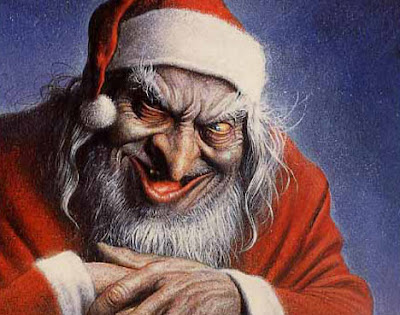 FORT HOOD, Texas (AP) — Fort Hood police have shot and killed a soldier who fired a gun while sitting in his car on the Central Texas Army post.

Fort Hood officials say officers responded to a report of a suspicious vehicle parked near a lake about a mile from the main gate about 3:20 a.m. Friday. Then, the officers returned fire after the soldier shot his weapon at them as they approached the car. The officers were not injured.