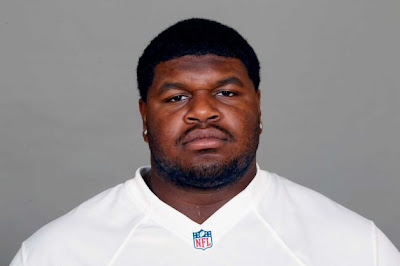 Just another example of the sheer stupidity of some of the players for the Dallas Cowboys.


CINCINNATI — A pall fell over the Dallas Cowboys and some in San Antonio after nose tackle Josh Brent was arrested early Saturday morning for intoxication manslaughter following a one-car accident in Irving that killed practice-squad linebacker Jerry Brown, a former member of the San Antonio Talons.

Brent's car was speeding on a State Highway 114 service road when it hit a curb at approximately 2:30 a.m., police said. The car flipped at least once, skidding an estimated 900 feet before stopping.