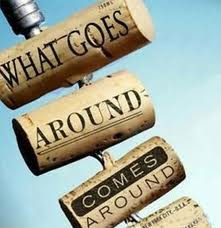 Only in San Antonio; perhaps the drunk-driving capital of the world.

Two men suspected of driving while intoxicated collided head-on on the South Side Sunday evening after one of the drivers rear-ended a car in a separate incident, according to San Antonio police.

About 8:30 p.m., a man driving a Nissan pickup crashed into the back of a car while driving south on New Laredo Highway at Southwest Military Drive, said Sgt. Jesse Garcia.

A woman in the car sustained minor injuries, he said, and a witness flagged down an officer nearby, who tried to catch up with the driver but wasn't successful.