Its just a game parents 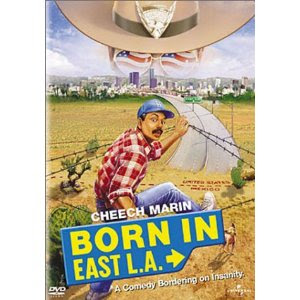 CHINO, Calif. (AP) — Police in riot gear flooded the field of a youth football game in Southern California to stop a brawl that involved dozens and possibly hundreds of adult spectators.

Chino police told the San Bernardino Sun (http://bit.ly/VXaSJu) they received several calls saying a melee had broken out amid a crowd of hundreds of parents who were watching a Pop Warner playoff game at the city's Ayala Park on Saturday.

Sgt. Frank Mena said most of the brawlers ran from the field as police with helmets and clubs poured into the park. No one was seriously injured and no one was arrested.

Mena says one of the teams was from Alhambra, but did not know the hometown of the other.
Chino is in San Bernardino County 35 meals east of Los Angeles.
Posted by Sam at 10:02 AM