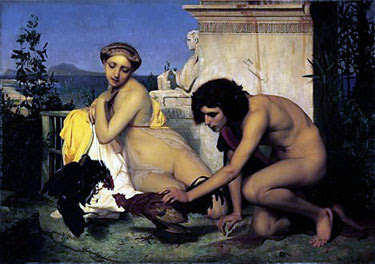 
DALLAS (AP) — Dallas police have detained 20 people after breaking up a cockfighting operation where they found 200 live birds, some badly injured, and at least 15 dead animals.

Police say in an emailed statement they responded early Sunday to an animal cruelty call. They say when they arrived at the residence they found dozens of vehicles parked in a field and a large crowd participating in the cockfighting.

Police say officers detained 20 people, but many others fled. They say they issued 23 citations to those who attended the fight. All were released.

Investigators found instruments used to harm the birds during the fights, bet cards and a fight ring. They say the property is large and they may find more animals after a full search is conducted.
Posted by Sam at 10:15 AM